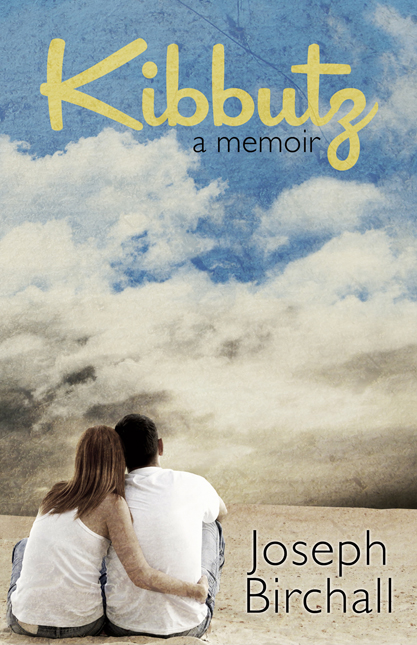 I had just turned twenty when I first visited the kibbutz; the year was 1990.’

And so begins this story of a young man’s adventure into the helter-skelter world of life as a volunteer on a kibbutz.

Like thousands before him, Joseph Birchall had arrived in search of sun, excitement, beers by open fires, new friendships, and ‘scantily-clad Swedish girls picking ripe fruit from the trees’.

However, things took an unprecedented turn when a man he’d never heard of before, Saddam Hussein, invaded Kuwait, and war loomed in the Middle East.

With 4am starts, disgruntled chickens, sparse surroundings and the imminent prospect of incoming scud missiles, Joseph’s thoughts inevitably turned to home. Then one morning he met a young Israeli girl, and everything changed. His life and hers. Forever. 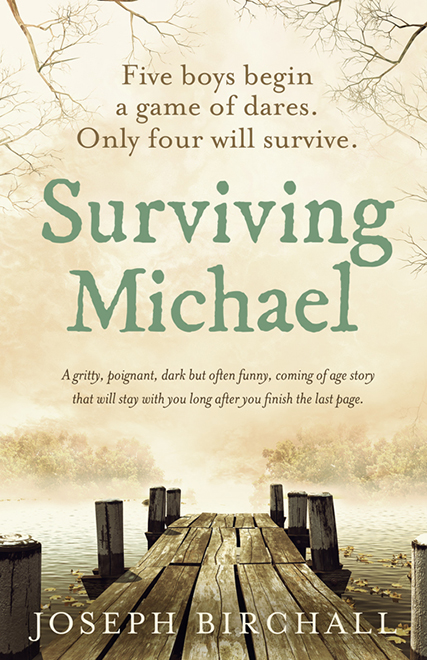 On a hot summer’s day, after their final school exams, five boys begin a game of dares in which one of them, Michael, will not survive. Fifteen years later, his four friends, Nick, Charlie, Danny and Liam, now in their thirties, have yet to truly come to terms with what happened that day.

Then on the anniversary of Michael’s death, they begin the game of dares again. Only this time the dares are bolder, and the consequences more severe. Over one weekend, their game spirals out of control, and forces them, for the first time, to deal with the guilt of surviving Michael.

Surviving Michael is a gritty, poignant, dark but often funny, coming of age story that will stay with you long after you finish the last page. 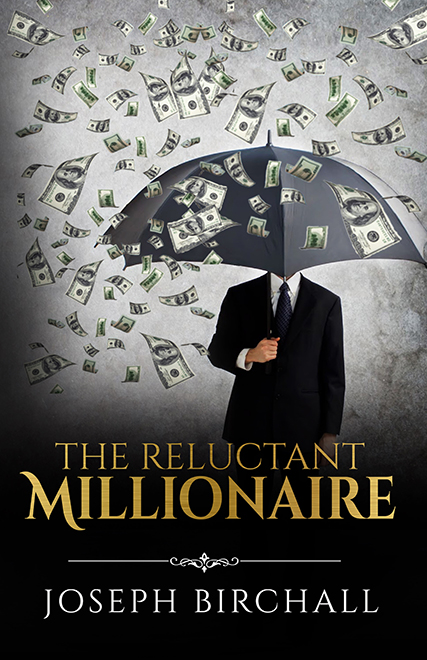 Michael Irvine is thirty-three-years-old, drives a twelve-year-old car and lives with his parents. His job bores him and his love is unrequited. Very few people pay attention to Michael and that suits him fine.

Under the weight of his new found wealth and fame, Michael’s life spirals out of control until he is forced to make a decision.

A decision that will capture the imagination of the entire world. 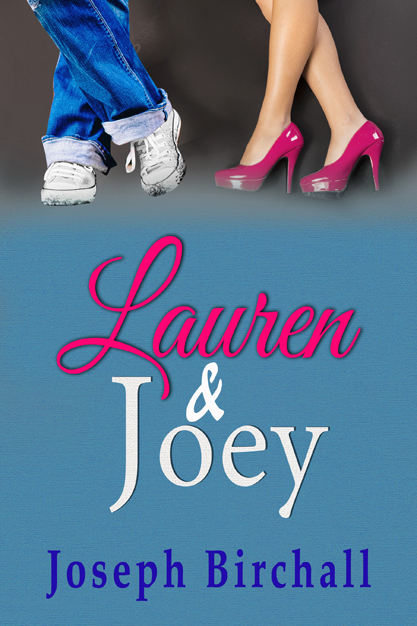 When Lauren returns home to Dublin, after a few years abroad, she meets handsome mechanic Joey. Despite their differences, love blossoms between them and Lauren becomes pregnant. Joey is less than thrilled at the prospect of becoming a father.

Further complications arrive that neither of them could possibly have imagined. And as when any difficulty arises in life, true characters and personalities are revealed.

Can Lauren and Joey’s differences overcome their obstacles? Can he change his ways and be with Lauren and their child? Or is Lauren better off without him?